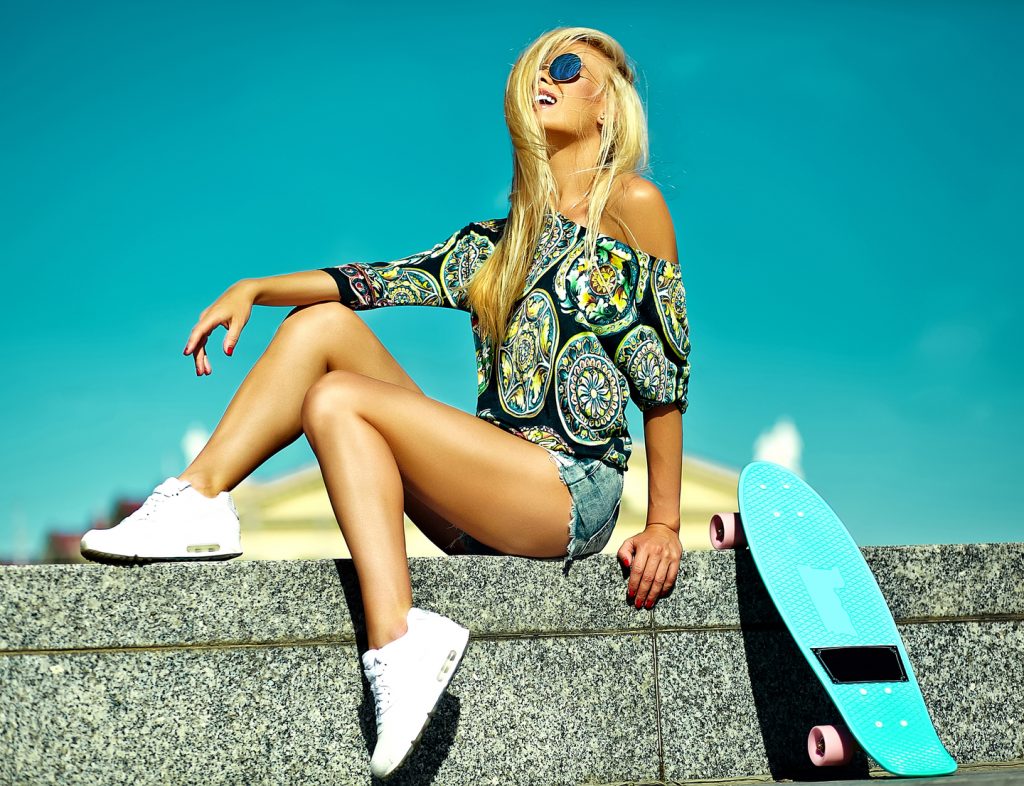 Instagram has over 26.9 million users in 2020. The most popular niche on Instagram is “lifestyle influencer”. Insta users follow such lifestyle bloggers who have a dissimilar eye of looking beauty in simple things. They post anything and everything from their everyday lives which inspires their audience. Therefore, they are known and loved by millions of people across the world.

Most of the lifestyle influencers on Instagram inspire their audience worldwide with a varied range of topics such as food, travel, home, family, fashion, and beauty. With so many users of Instagram, It’s very difficult to find the best lifestyle influencers. That’s why we’re sharing a list of the top 10 lifestyle bloggers of Instagram. These Instagrammers hit all the topics you’re looking for: food, travel, home, family, fashion, beauty, parenting, and relationship.

Most of the Lifestyle influencers share their aspects of interest. They reveal anything and everything from their everyday life. They inspire by their hobbies and daily activities. Their energetic lifestyle motivates other people to work hard and be better in what they do. They stir their lives with a dissimilar beauty. They tell people how they can enjoy their lives by doing simple things. They collaborate with their followers to make feel that they are important too. So, if you’re feeling alone, depressed, or anxiety GO!! check out the Instagram accounts of the following personalities. These will surely inspire you.

Any football lover will immediately recognize Cristiano Ronaldo. He is a professional Portuguese football player. He is known as one of the best football players in the world. He amassed millions of Instagram followers from his football fans.

Kylie is a member of the Jenner-Kardashian clan. Just like her family members, she’s a famous social media personality. She is the founder of a cosmetic company named “Kylie Cosmetics”. In 2014 and 2015, Jenner sisters were listed as the most influential teens. In 2017, Forbes placed Kylie in the Forbes Celebrity 100 list. She was the youngest on the list. In March 2019, she was listed as the youngest self-made billionaire in the world.

Leo Messi is an Argentine professional football player. He plays as the Spanish club Barcelona and the Argentine National Team. Many consider him the best player in the world. He’s the greatest player of all the time. He holds the records for the highest goals in La Liga and Europe’s five leagues. He announced his International ent in 2016. But he reversed his decision to win the 2018 FIFA WORLD CUP. He became the third Argentine to score in three different World Cups.

Kendall Jenner is also a member of the Jenner-Kardashian family. After her Instagram success, she became a model. She has done many SHOOTS for LOVE and international Vogue editions. She acts as a brand ambassador of Estée Lauder’s ad campaigns.

Beyonce is an American singer. She’s also a songwriter, actress, record producer, and dancer. She became famous in the late 1990s. She was the lead singer of Destiny’s Child at that time. Destiny’s Child broke up in 2006. She has a highly successful solo career. She acted in many films such as Austin Powers in Goldmember, The Pink Panther, Dreamgirls, and Obsessed. She is the most nominated lady in the Award’s history. She has won 23 Grammy awards. Most of his followers are her music lovers.

Billie is an American singer and songwriter. She gained attention in 2015 when she released “Ocean eyes” on Soundcloud. She released “Bad Guy” in 2019 which became very popular. She has been nominated for 6 Grammy awards. These awards include Record of the Year, Song of the Year, and Album of the year. At 17, she was the youngest to be nominated for Grammy’s award.

She’s an American singer, songwriter, and actress. She began her career in 2008. She has gained most of his fame from the music industry.  In 2018, Billboard named her the Woman of the Year. She has won one Grammy Award, three MTV Europe Music Awards, and two MTV Europe Video Awards. She amassed most of her Instagram followers from the music and acting industry. Billie Eilish highly appreciates her and hopes for her great success.

His full name is “Neymar da Silva Santos Júnior “. He is a professional football player from Brazil. He is also considered one of the best players in the world. Most of his Instagram followers are from his football fan following. He has gained huge success in the football field.

So, what are you waiting for?! Go and follow them on Instagram to know more about their lives. 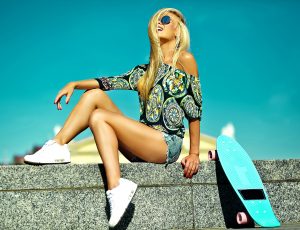 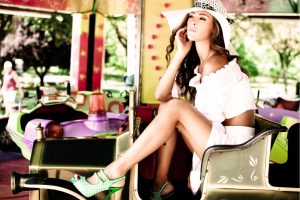