Focusing on Micro Influencers has incredible advantages. While the big influencers tend to be movie stars, sports stars, royalty and other prestigious titles, the micro-influencer could typically be someone local who just shares their love of a specific niche of fashion or gaming, or works out using a specific method.

Micro influencers tend to have more targeted and receptive audience than super influencers. This gives advertisers the added benefit of targeting their message to a specific audience with highly targeted interests. This results in a higher return of investment for the advertiser. 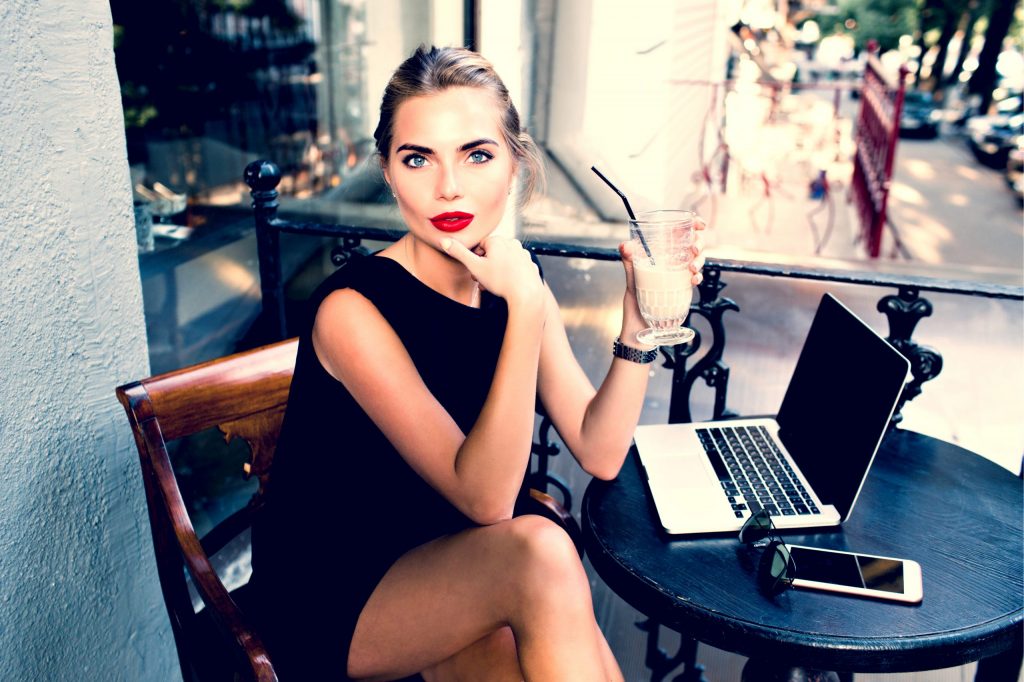 A majority of the world population was born after the invention of the television. For those who were lucky enough to grow up in a household with a television, you are all too aware of the power advertising has on the people watching them, especially the little impressionable children.

Now, you live in a completely different world. The television hasn’t completely been replaced, but the rise of social media means that this new generation is glued to, and is influenced by different media.

In come the social media influencers. With the masses having a presence online, a good number of them managed to garner a serious enough following that people would sometimes follow their recommendations. From a marketing perspective, this is great as it means you have a way to market your brand or business to an audience.

Over the years, influencer marketing has grown in leaps and bounds. These individuals pull in at least 150,000 followers, with some going up to tens of millions.

As sure as influencer marketing has been growing, a new segment has been coming up. These are the micro-influencers.

Who Are Micro Influencers

While a typical influencer might have staggering numbers and metrics to back up their status, the micro-influencer typically has a following of less than 100,000 people. In most cases, the numbers range from 1,000 to 10,000.

These great numbers are typically due to the fact that the audience sees the micro-influencer as more available, and just a peer to them. They can engage more, and actually have more in common than the Angelina Jolies of this world. This means they are more likely to respond to what the micro-influencer is pushing.

While you are attempting to push your brand out there, you probably know that brand awareness is important for the growth of your business. If a superstar were to promote your business, the message might reach quite a large number of people, but a good number of them will not engage with the message.

Also, they cost way less than a super influencer. If you are targeting a reach of 100,000 people, the rate you will spend on one super-influencer will be more than 10 micro-influencers each with 1,000 followers. And this may actually pay more dividends for you when you factor in the conversion and engagement rates.

Regardless of your business or the industry you are in. Spending time and resources on finding quality micro influencers is a strategy many brands view as most beneficial, when it comes to strategic influencer marketing trends.

With a highly targeted audience micro influencers have the benefit increasing you ROI on social media advertising in many different ways. Really the only question that remains if you should only focus on micro influencers, or if you want to mix things up with influencers that have a larger following.